How to Say Thank You in German 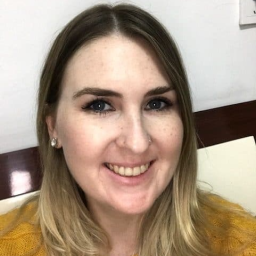 Remember what your parents used to tell you? Be nice to everybody, wash behind your ears, and always say “please” and “thank you.”

But how do you say thank you in German?

With this article, we want to share some ways of how to say thank you in German. 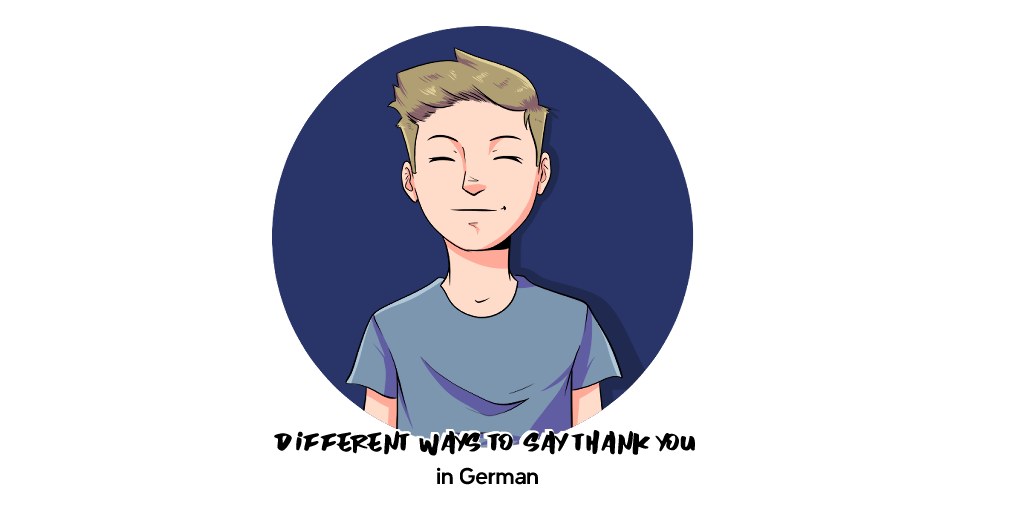 Thanks in German: Danke!

Danke is the universal form of saying “thank you” in German. You can say it in almost every situation, whether you are talking to your friend, a stranger, or someone in-between.

If you did not know, the German language makes a difference in how you talk to people. There are two ways to address people in German, a formal (Sie/Ihnen) and an informal (Du/Dich). Because Danke includes neither Sie nor Du, there is no chance that you will use the wrong one.

I Thank you in German: Ich danke Dir/Ihnen!

Like we said before, the German language differs between formal and informal salutations. Because of this, there are two ways to use this phrase.

Ich danke Dir is informal, and you should only use it when talking to friends or other people you know personally.

Ich danke Ihnen is appropriate when you are addressing people you do not know on a personal level. This could be anyone from the cashier at your local supermarket to your supervisor.

You might also add recht herzlich at the end to form Ich Danke Ihnen recht herzlich. Recht herzlich translates to “heartfelt”, “cordially”, or “heartily” and is usually added to emphasize your gratitude.

I would like to thank you in German: Ich möchte mich bei Ihnen/Dir bedanken.

Pretty much the same situation as with Ich danke Dir/Ihnen:

Use Ich möchte mich bei Ihnen bedanken when talking to strangers or people you do not know.

Use Ich möchte mich bei Dir bedanken when you are addressing friends, relatives, and other people you are a bit closer with.

Many thanks in German: Vielen Dank!

It has a more heartfelt tone, and you should use it when you sincerely want to thank someone.

Thank you very much in German: Dankeschön/ Danke sehr!

Both Dankeschön and Danke sehr are very similar to vielen Dank, in the sense that all of them are neither too formal nor are they informal.

You can use vielen Dank, Dankeschön and Danke sehr interchangeably. Which one you say is ultimately up to you. You can use all of these wordings in both formal as well as informal contexts.

Thanks, you too in German: Danke, gleichfalls/Danke, für Sie/Dich auch!

You can use this in the same way you would say it in English. If the other person wishes you a lovely evening, you can reply with Danke, gleichfalls. Again, there is no pronoun (Du/Sie) here, so there is no way you address a stranger in the wrong way.

When you talk to a friend or relative, you can also use Danke, für Dich auch or Danke, Dir auch.

The formal version of this is Danke, für Sie auch or Danke, Ihnen auch.

Thank you in advance in German: Danke im Voraus!

If the event that requires you to thank someone lies in the future, this is the way you express your gratitude.

When someone promises to do something for you, use this wording.

I am very grateful to you in German: Ich bin Dir/Ihnen sehr dankbar!

Again, there is a formal and informal way of using this. Ich bin Ihnen sehr dankbar is the formal version, while Ich bin Dir sehr dankbar should be used when you are talking to friends and relatives.

Like “I am very grateful to you” in English, Ich bin Ihnen sehr dankbar is a more polite way of thanking someone.

Not a traditional way to express gratitude; you are bound to hear this phrase when you listen to someone speaking German, however.

Usually, German-speaking people say it after something terrible happens, but the situation somehow turned out better than expected. It is very similar to the English expression “Thank God” in that regard.

Most people in Germany are not so concerned with blasphemy, but you still have to be careful how you use this phrase. However, many areas of southern Germany (like Bavaria) are a bit more traditional and religious than others. So, you might want to avoid using Gott Sei Dank when you are in these regions.

Remember: Only use Du/Dich/Dir when you talk to someone you know personally, like a friend or relative. When you address a stranger, a person with authority (like your boss, a judge, or a police officer), or someone you do not know that well, use Sie/Ihnen. And if you are not sure which one to use, simply say Danke. That one always works.

We hope this article helped you with figuring out how to say thank you in German.

Melanie is Australian. She loves to travel and is a language enthusiast.
She has a long-standing love affair with different languages and cultures.